“Tomorrow I start a month long journey to Chamser Kangri (inshallah) via Leh, the Markha Valley and all points north.   I have packed and repacked my kit bag, and will re-re-pack today for the 3rd time…”

I wrote the above earlier this morning, before I went off for my last pre-climb physio session with the brilliant folks at B2F.

An hour later, I emerge having been pummelled to within an inch of my life and having said my goodbyes, I check my email and discover that the climbing permit for Chamser Kangri has been refused and that instead, we are now climbing 2 different mountains. 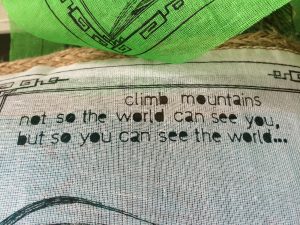 How things can change in just one hour…

Let me back up and explain – well, in as much as I know the whys and wherefores of the sensitive border areas of India.

Firstly, for those of you unfamiliar with Ladakh, it is a stunningly beautiful part of the Indian Himalayas, bordering on China.

Chamser and Lungser are now both closed to climbers on security grounds, and there is no arguing with that decision.

So a Plan B has been made in double quick time by Avilash and his team at White Magic, which means that paradoxically I shall – fingers crossed – theoretically climb higher than Chamser, but in 2 separate goes.

I am a little disappointed that we will now not be breaching the 6600m mark (since then it’s not all that far to 7000m, you understand, after which…) but there is nothing to be done about it, and so now I must focus on being doubly fit to do 2 peaks back to back.

I shall now go and unpack and rethink all my gear, since there is no longer a day of R&R in Leh to recharge batteries and download 20 gazillion photos.

But, on the other hand, I am fully prepared in one very important respect.

Yesterday when Dr Chauhan kindly gave me one of his fab La Ultra prayer fags for my summit attempt, I cheekily asked him for another one for me to keep for myself.  He politely obliged me, so now, of course, I am doubly ready for my double summit attempts with 2 prayer flags which I shall leave up there for the gods. 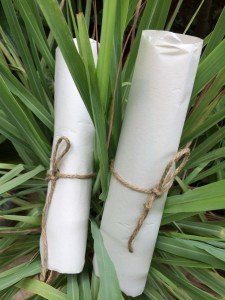 So, off we go tomorrow, on a 5 day drive up to Leh.  I have a week to acclimatise there, then, on the 12th of August, off we head for our Twin Peaks. (Phew, finally managed to drag that in.)

Connectivity may well be an issue, in which case I wish you all well for the coming month.

The occasional positive thought from you all, dear readers, would be welcome, as ever. 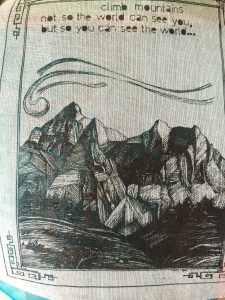