Well, common sense is prevailing, let’s put it that way.

This afternoon, the issue of gay rights took a small step in the right direction.

Let me quote from ibnlive.com, to make sure I get my legalese correct:

“The Supreme Court on Tuesday referred to a five-judge bench a curative petition against Section 377 of the Indian Penal Code which criminalises homosexuality….A curative petition is the last judicial resort available for redressal of grievances in court which is normally decided by judges in-chamber.”

Here’s the back story.

1. A colonial era law of 1860, still on the Indian statute books, banned “carnal intercourse against the order of nature with any man, woman or animal” .

2. In 2009, the Delhi High Court exempted gay sex between consenting adults from Section 377, quoted above.

3. But, on 11 December 2013, a Supreme Court judgement upheld the validity of section 377, thereby reversing 4 years of decriminalisation.  The court said that only Parliament can remove or change laws –  which is technically true.  But this meant that anyone from the LGBT community who had become open about their sexuality was caught in a bind.  They were now, retroactively, liable to prosecution.

4. In December 2015, Congress MP Shashi Tharoor failed to introduce his bill to amend the law.  In what is a worrying statistic, 74 members in the Lok Sabha voted against the bill and only 21 backed it, making even a debate impossible.  74+21=95 MPs, out of a house that can have up to 530 MPs.  This speaks volumes.  Where the other hundreds of our paid parliamentarians, pray?

“The five-judge bench will decide whether to admit a curative petition against the Supreme Court’s verdict in December 2013 restoring the ban on gay sex.” 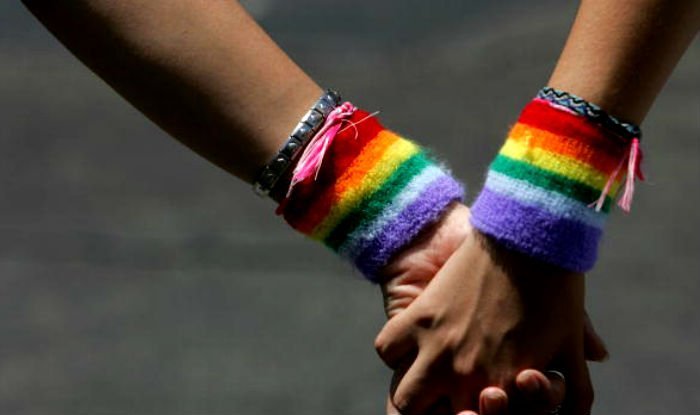