This is the word that is on everyone’s lips today as the whole country, seemingly, waits for the Women’s Gymnastics vault final late tonight.

For a country starved of medals in the Rio Olympics (zero at the time of writing) and totally embarrassed by its sports minister who was publicly reprimanded by Rio officials for his high-handed ways, India has put all its hopes on a young girl from the NE of the country.

India isn’t famed for its gymnastic successes at the Olympics, so the mere fact that Dipa Karmakar has reached the finals is something.

And the fact that this tiny young girl is attempting what we all now know is the “vault of death” is adding masala to the mix. 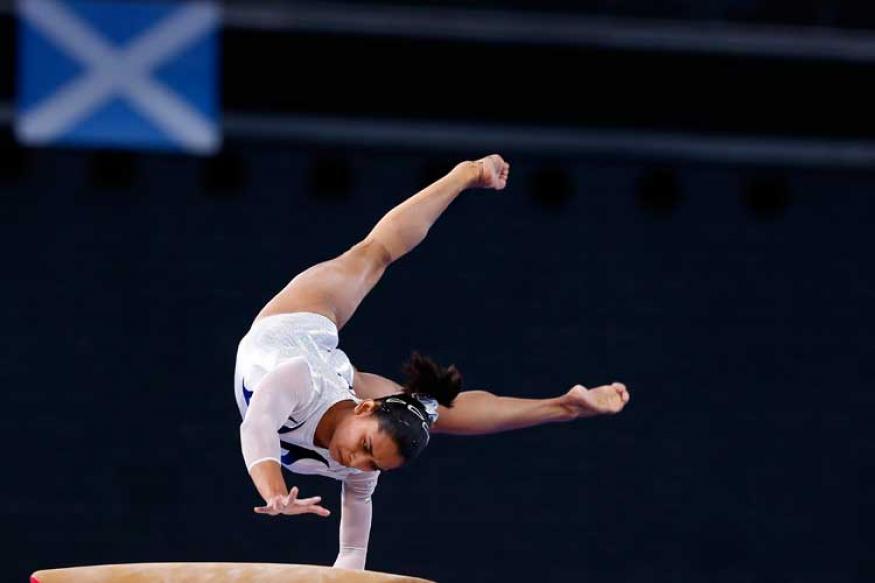 The Produnova is, we learn, so difficult that only 5 female gymnasts have successfully completed it.

And tonight, this young girl will attempt this terrifying move, and 1.3 billion people will be wishing her well.

More than anything though, this particular 1.3 billion +1 is praying that this young lady isn’t injured.