Well, now that I’ve just declared it, it’s a Thing.

I dragged myself out for a run this morning (dog-tired doesn’t begin to describe it) and it was the best thing I have done thus far today.  Running woke me up, and – most importantly – encouraged me to name today as NDP Day.

I have never, ever, ever seen as many of these gorgeous birds strutting their stuff as this morning.  It was crazy.  At every turn there was a bloke shimmying and shimmering in the sunlight.

There are actually far too many clips to share with you, but let me add just one more – watch to the end to see who else was watching the peacock:

This stray adopted me, and ran about 4km with me, barking if any other dogs came too close, 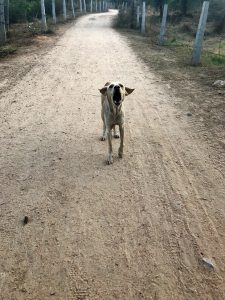 and then, at the end of my run, he politely escorted me out of the gate and in the direction of the chai-stall, where I took the hint & bought the poor skinny fella a packet of Parle G biscuits which he wolfed down. 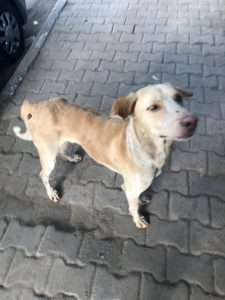 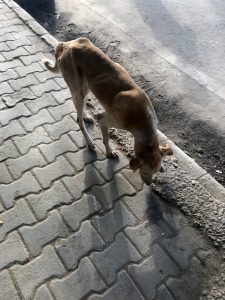 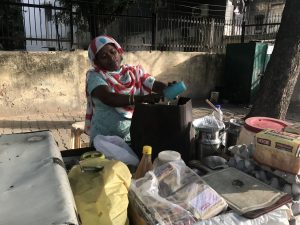 Said it before, saying it again.