This clip, below, went pretty viral over here.

Stuff of stampedes, quite frankly.

Then, of course, there was THAT photo of the traffic jam leading to IKEA. 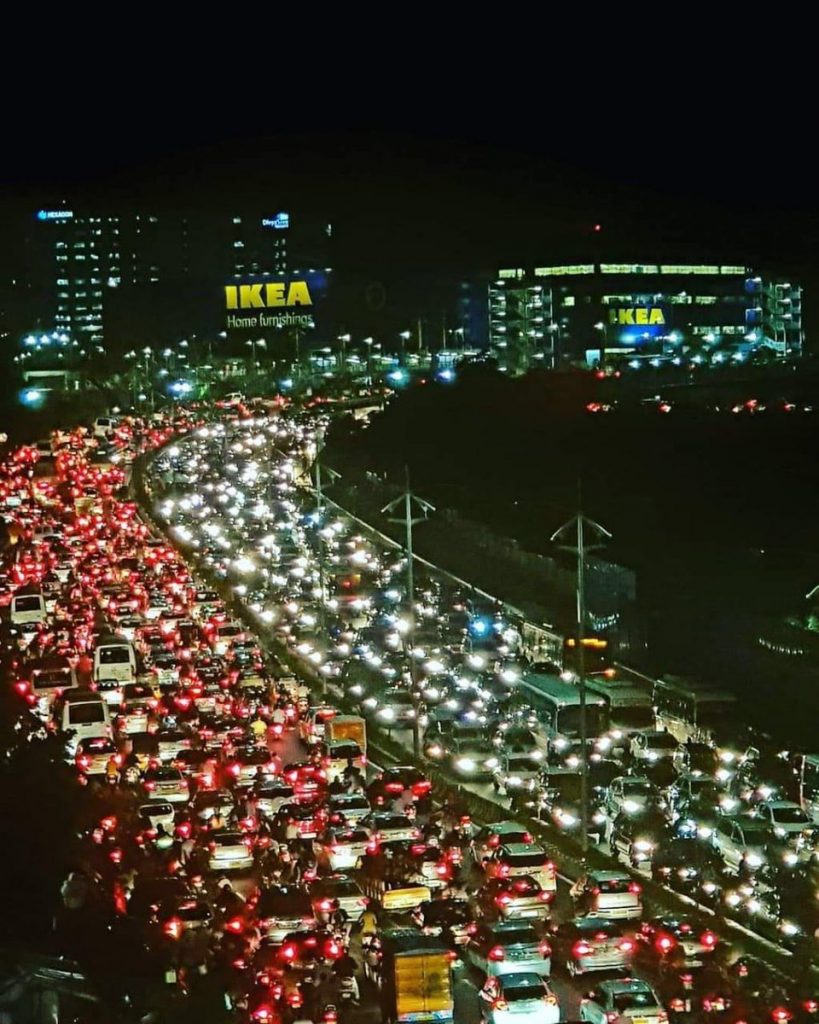 I read reports that there is only parking for 650 cars. Sounds like some serious (mis)planning there.  And apparently 40,000 people visited the store yesterday.

But be that as it may, everyone at IKEA seems to have been pretty happy, and I quote:

“IKEA said that they were excited at the first day response. The store saw a massive sale of mattresses, followed by the children’s section. Cooking section, along with decoration, bed, bath, textiles, bedroom furniture also saw a massive response. IKEA’s 1,000-seater restaurant was also crowded. The Swedish meatballs on offer were one of the most relished items while, the dum biryani too was selling out fast.

The IKEA restaurant will offer 50% Swedish specialties like and 50% local delicacies like Hyderabadi biryani and samosas which has cheapest Rs 10 pricing.  Store also has a kids’ play area named Smaland where customers can leave their children safely while experiencing the shopping,” said an IKEA spokesperson.”

Those of you who, like us, have furnished many flats and starter homes from IKEA will doubtless love the following Indian compromise.  In a country not really known for its DIY-ness, IKEA has carpenters to help you assemble their famous flat-pack furniture.  Hilarious!

“But will its DIY-ethos work in India, a country known for hiring carpenters and electricians to fix the smallest problems? Simply put, ‘do it yourself’ is not something we do in India. Instead, we like people doing things for us. To solve that problem, IKEA is offering assemblage solutions to buyers. They’ve tied up with an online furniture store, UrbanClap to help shoppers assemble their furniture. They will also hire 150 in-house assemblers to help customers.”

We still have Billy bookcases bought back in our youth.

So, yes, happy shopping & happy meat-balling (if that’s your thing). 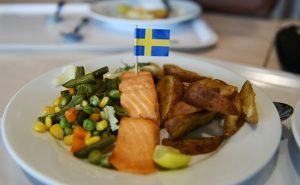 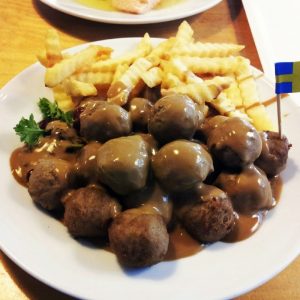